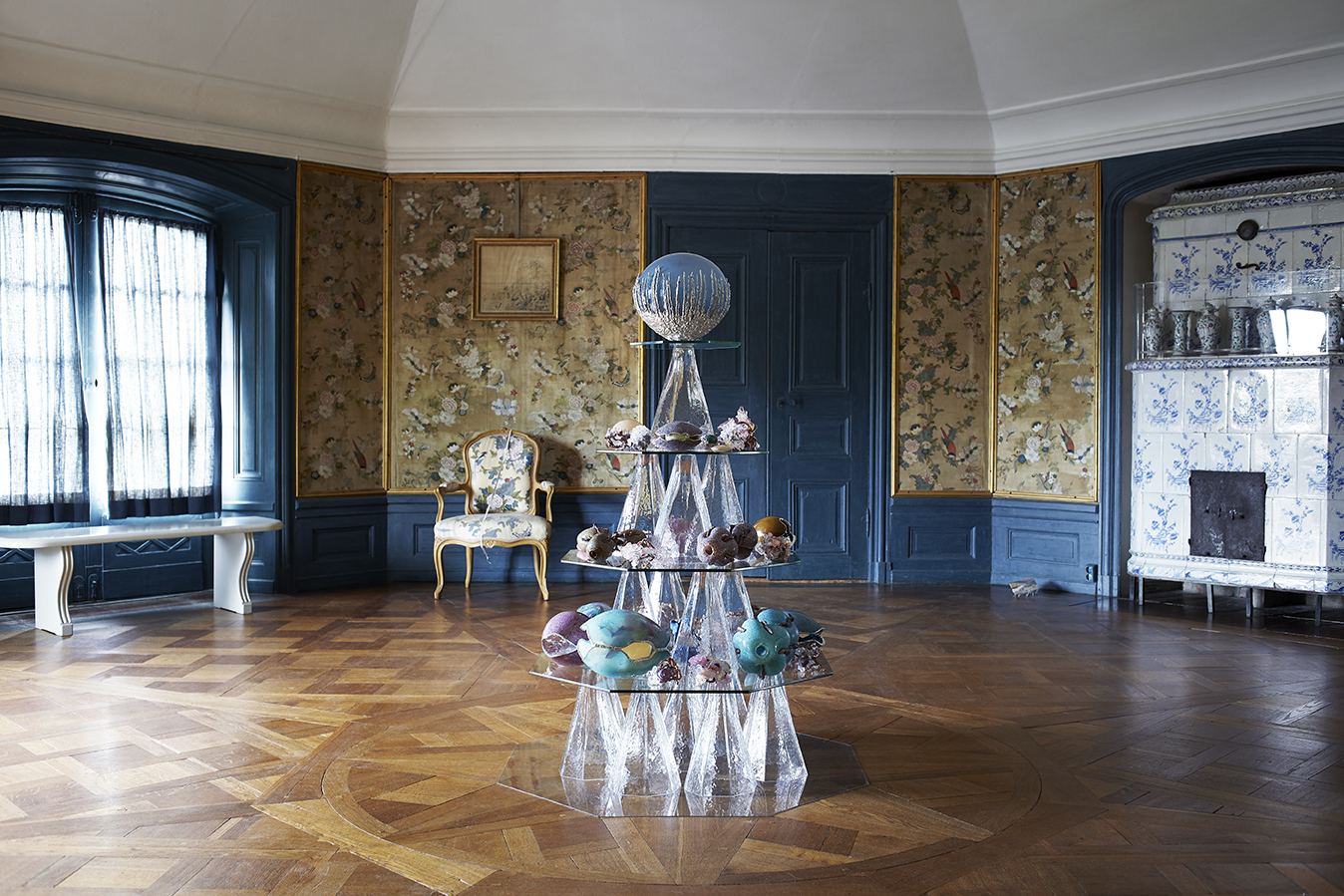 During the Era of Enlightenment the previous god-given power of the royal courts around Europe decreased as a result of democratizations in society and increased confidence in science. For Queen Lovisa Ulrika, the loss of power was probably particularly noticeable when, as a result of her marriage to the Swedish king Adolf Fredrik in 1744, she moves from the then still royally authoritarian Prussia to the more or less government-ruled Sweden.

During her time as the Swedish queen, Lovisa Ulrika tried to implement a coup to regain royal power. Lovisas Ulrika’s plan to finance the coup was to pawn the diamonds from her crown. The diamonds were secretly exchanged with crystal replicas in order to not arouse any suspicion. The coup failed, but there are other ways to gain power.

Throughout her life, Lovisa Ulrika surrounded herself with some of the foremost artists, writers, philosophers and scientists of her time, including Voltaire and Carl von Linné. Linné even helped her organize her natural history collection, which later became the base for the collections at the Swedish Museum of Natural History in Stockholm.

The Queen’s collection of “naturalia” can be read as an expression of social and cultural supremacy. In her possession, these objects do not only talk about nature or history, they also testify to Lovisa Ulrika’s relationship to that knowledge. As a collector she owned it and controlled the narrative. With each object, a claim was made, not only to the matter that the object constitutes, but also to the history that the object tells. The same kind of prerogative takes place through the construction of the Chinese Pavilion. The pavilion can be compared to a cultural curiosity cabinet where a constructed truth is presented, a performance of the exotic and oriental, staged on a hill on Drottningholm.

The power of the rulers used to be at the mercy of God. When that mandate began to fail, Lovisa Ulrika turned to society’s new church: Science. Through the grace of knowledge she sought the mandate to rule over truths, she took the power to interpret and arrange.

Gratia Scientia is an artifact and royal regalia. A symbol that testifies to the Queen’s mandate to tell her subjects about the world. Seen from one angle, it is a monument of superiority, adorned with magnificent objects; shells, fossils and minerals shine like diamonds in a crown. But from another angle, it is glass that plays the role of the diamond in this majestic piece.