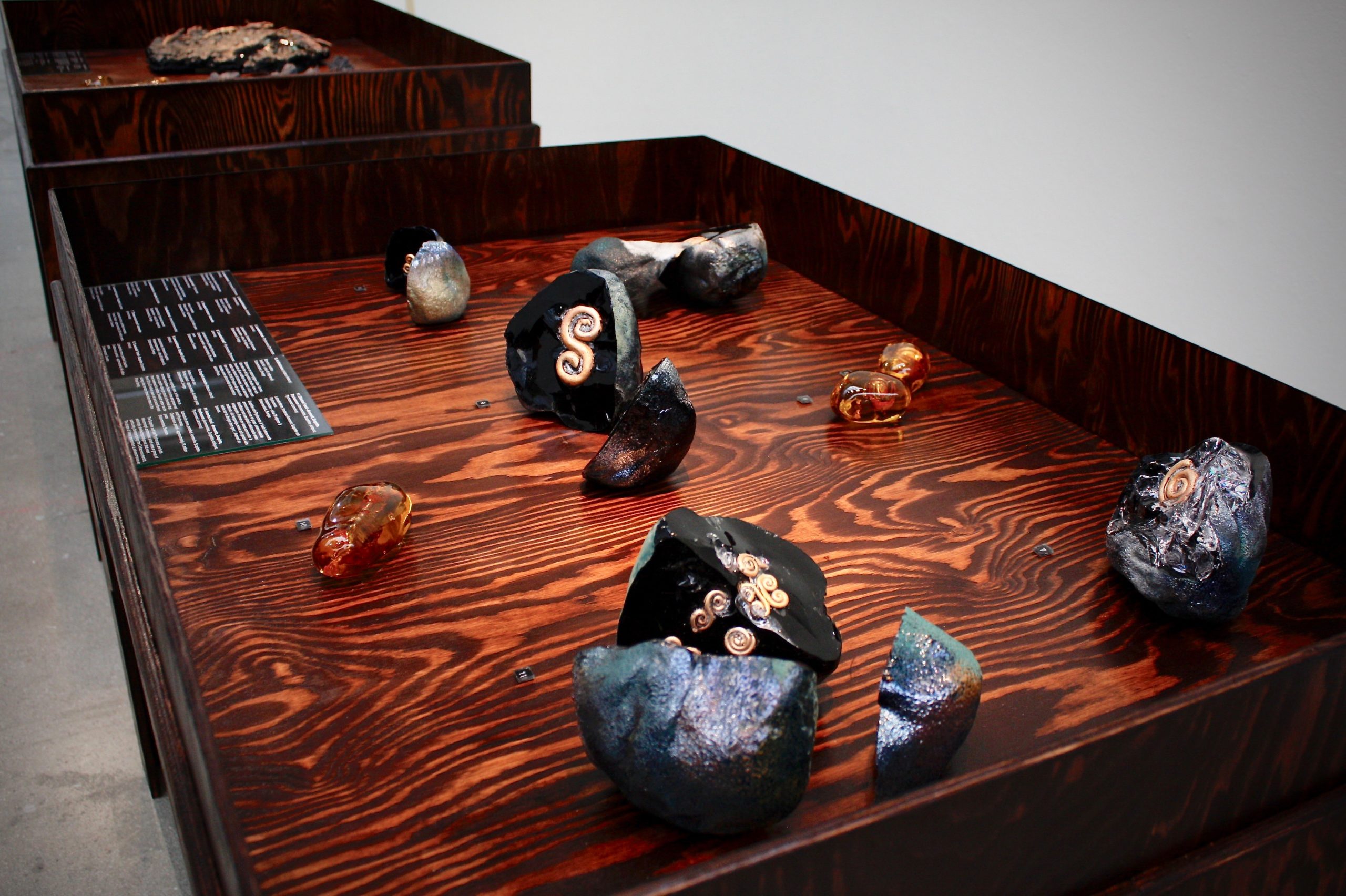 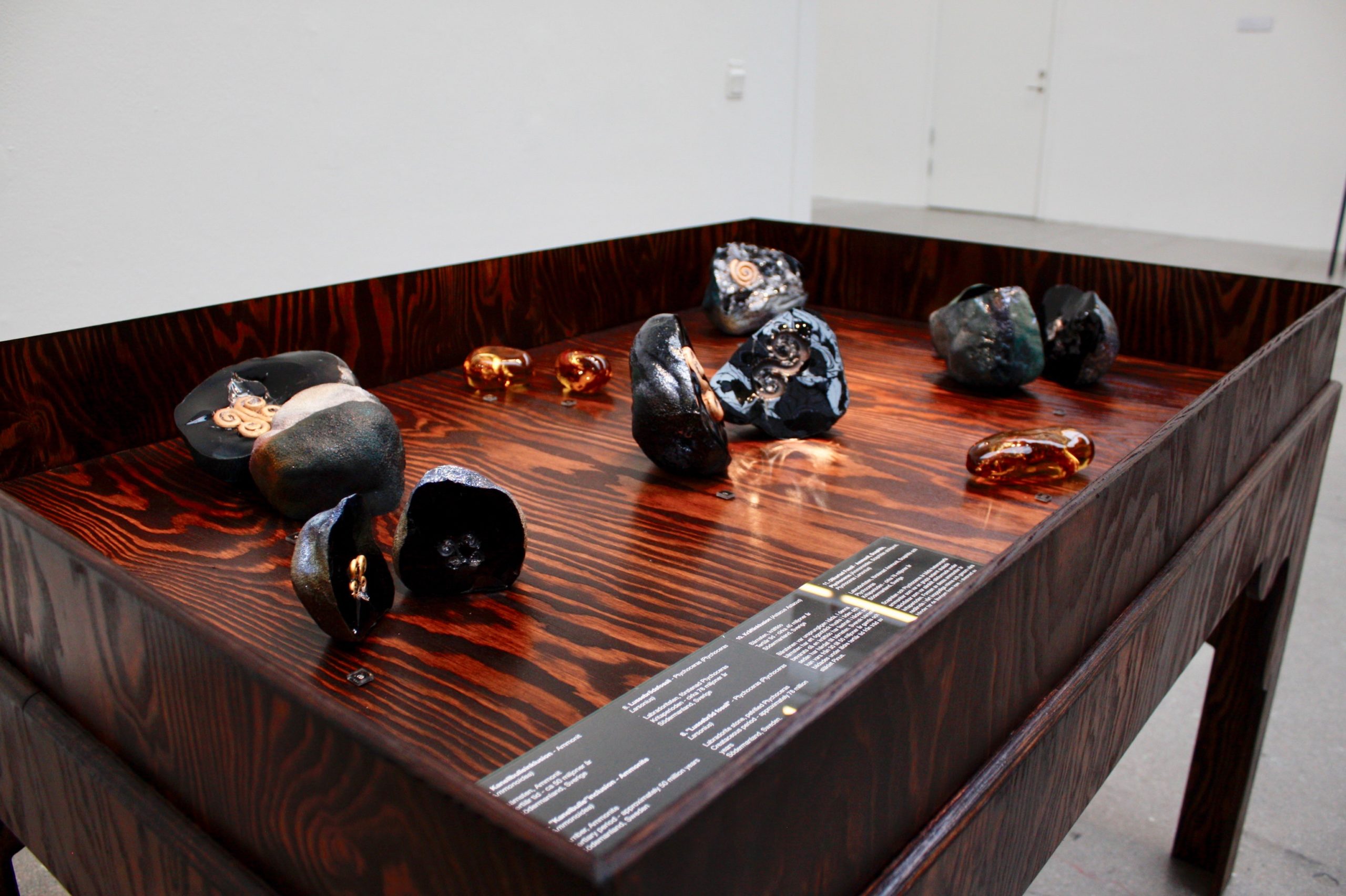 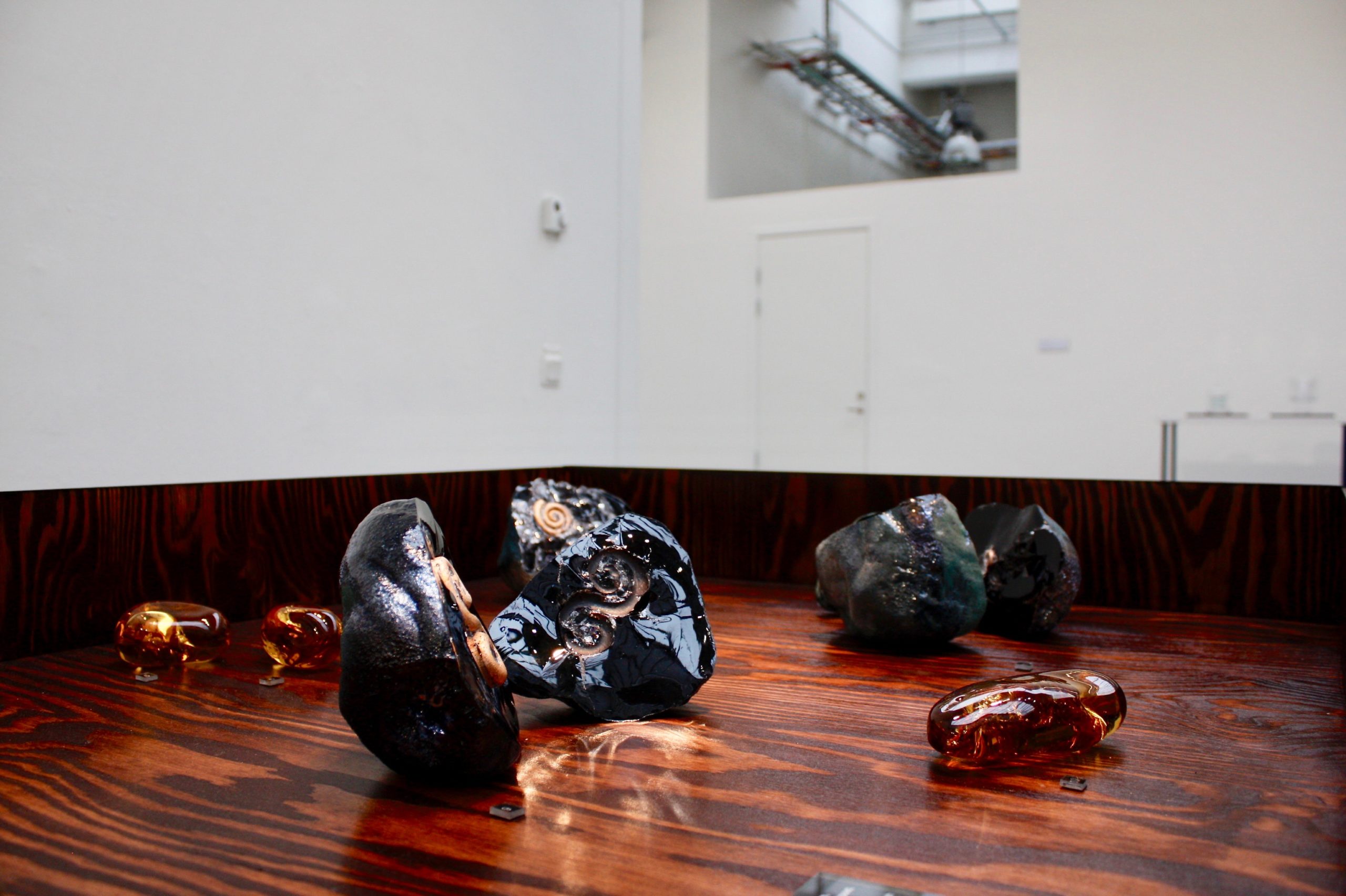 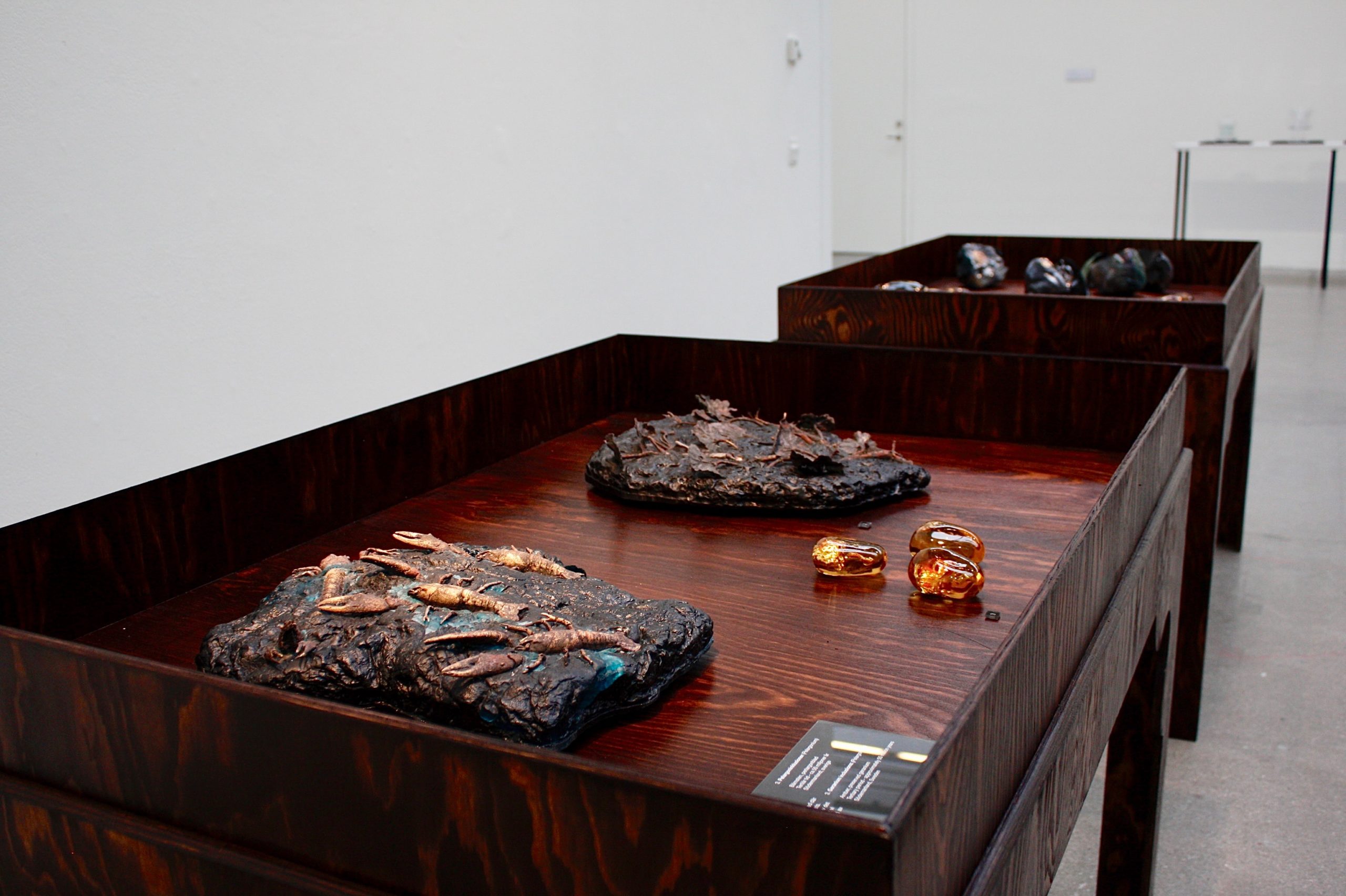 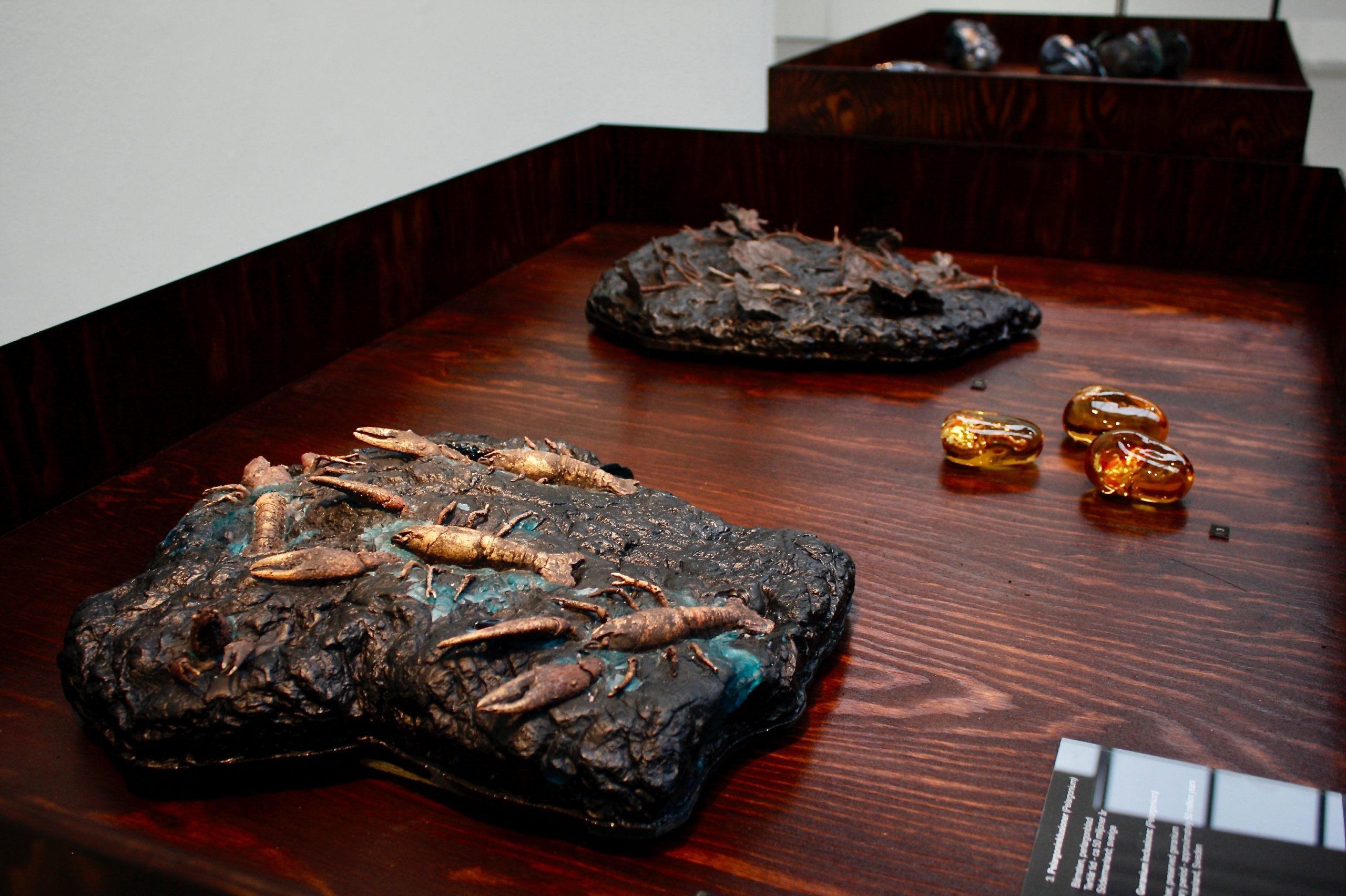 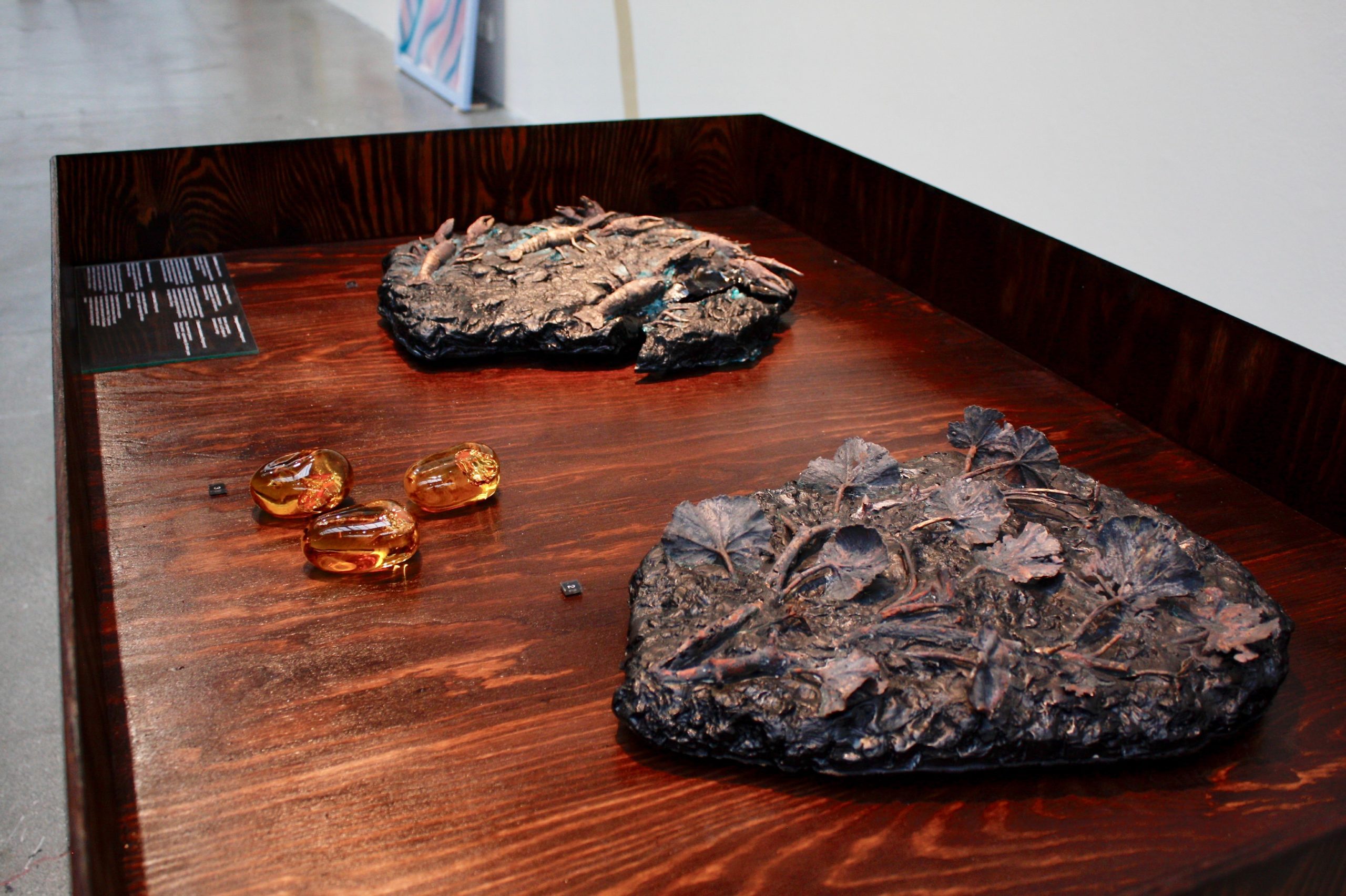 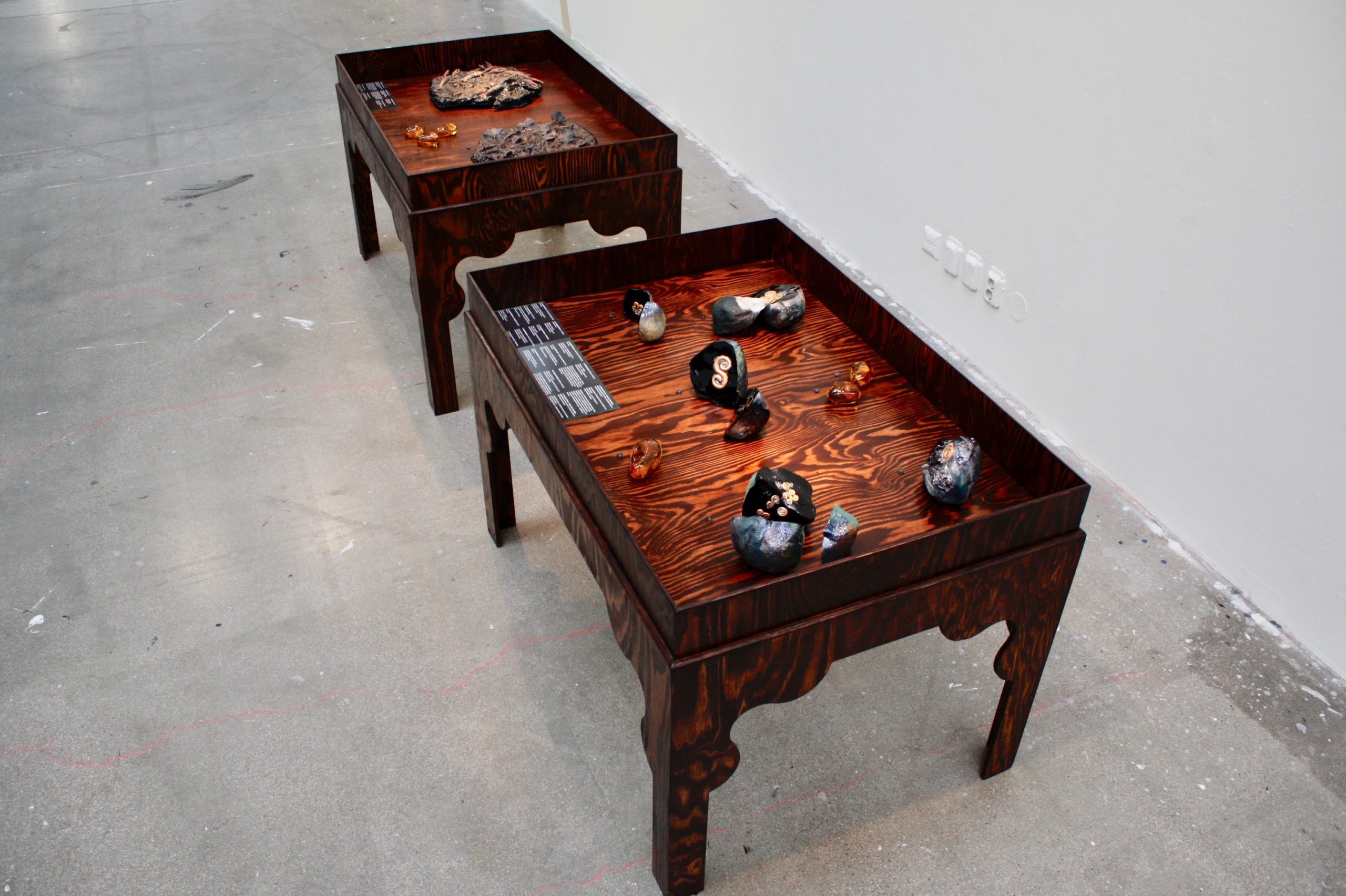 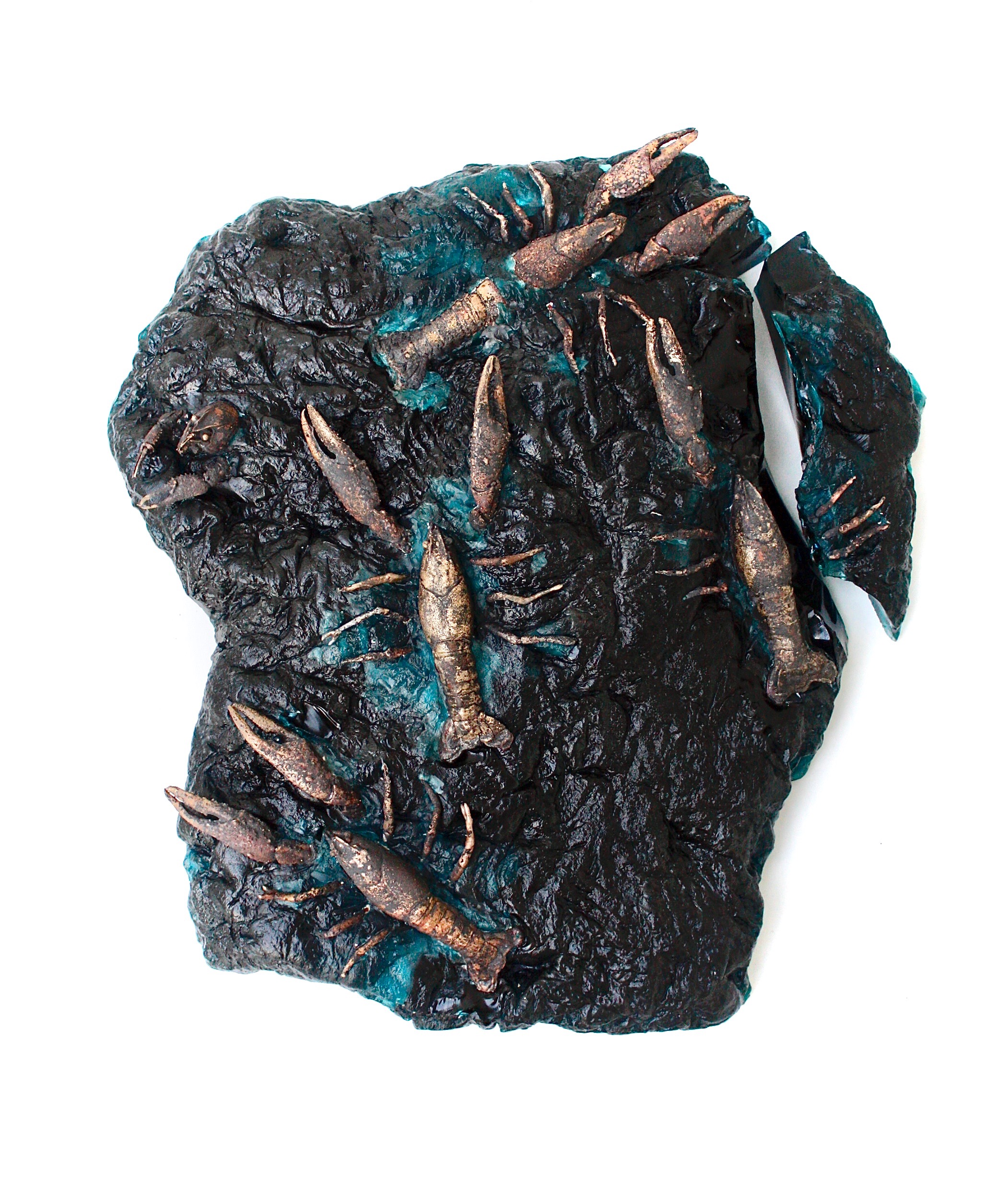 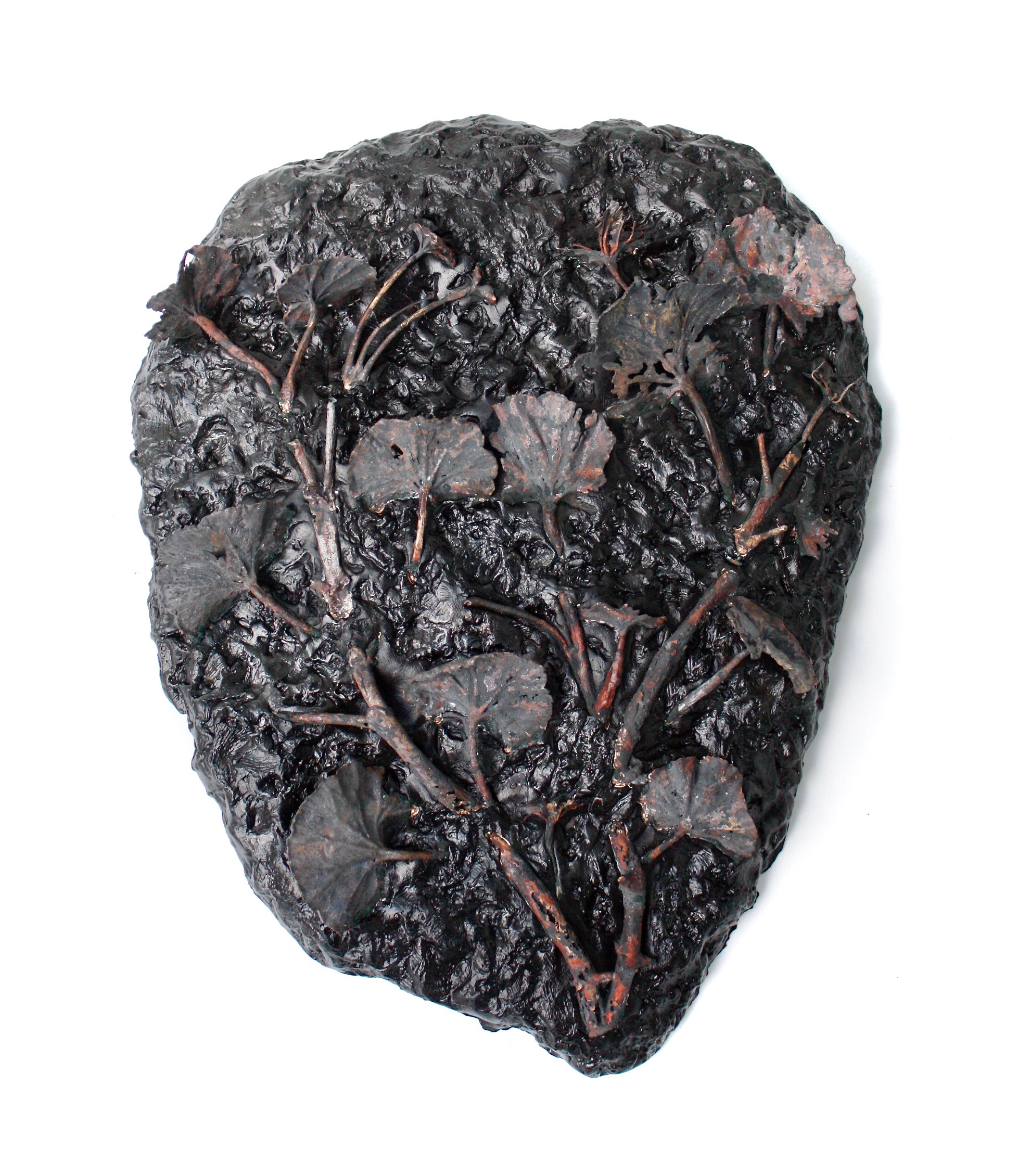 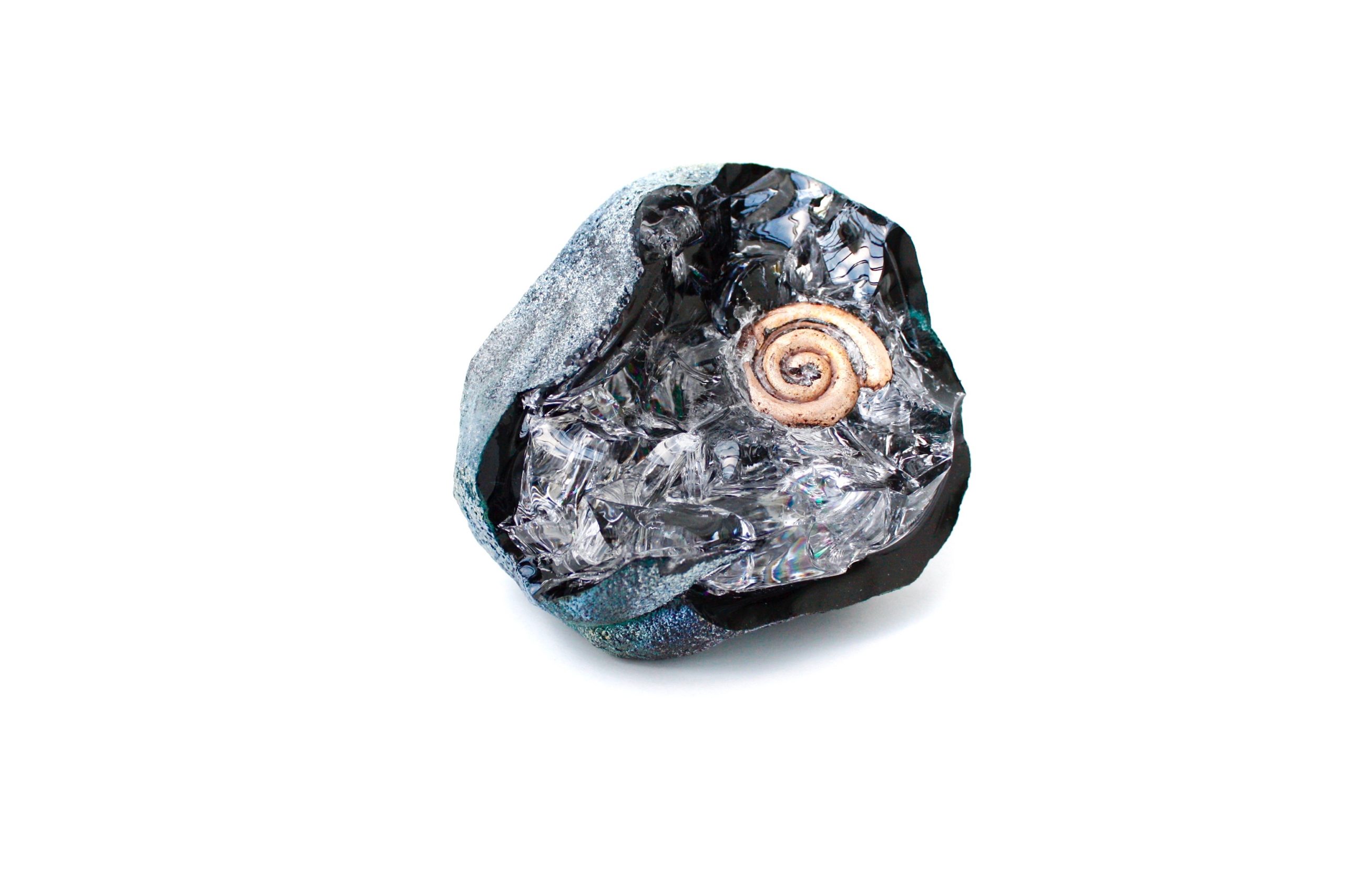 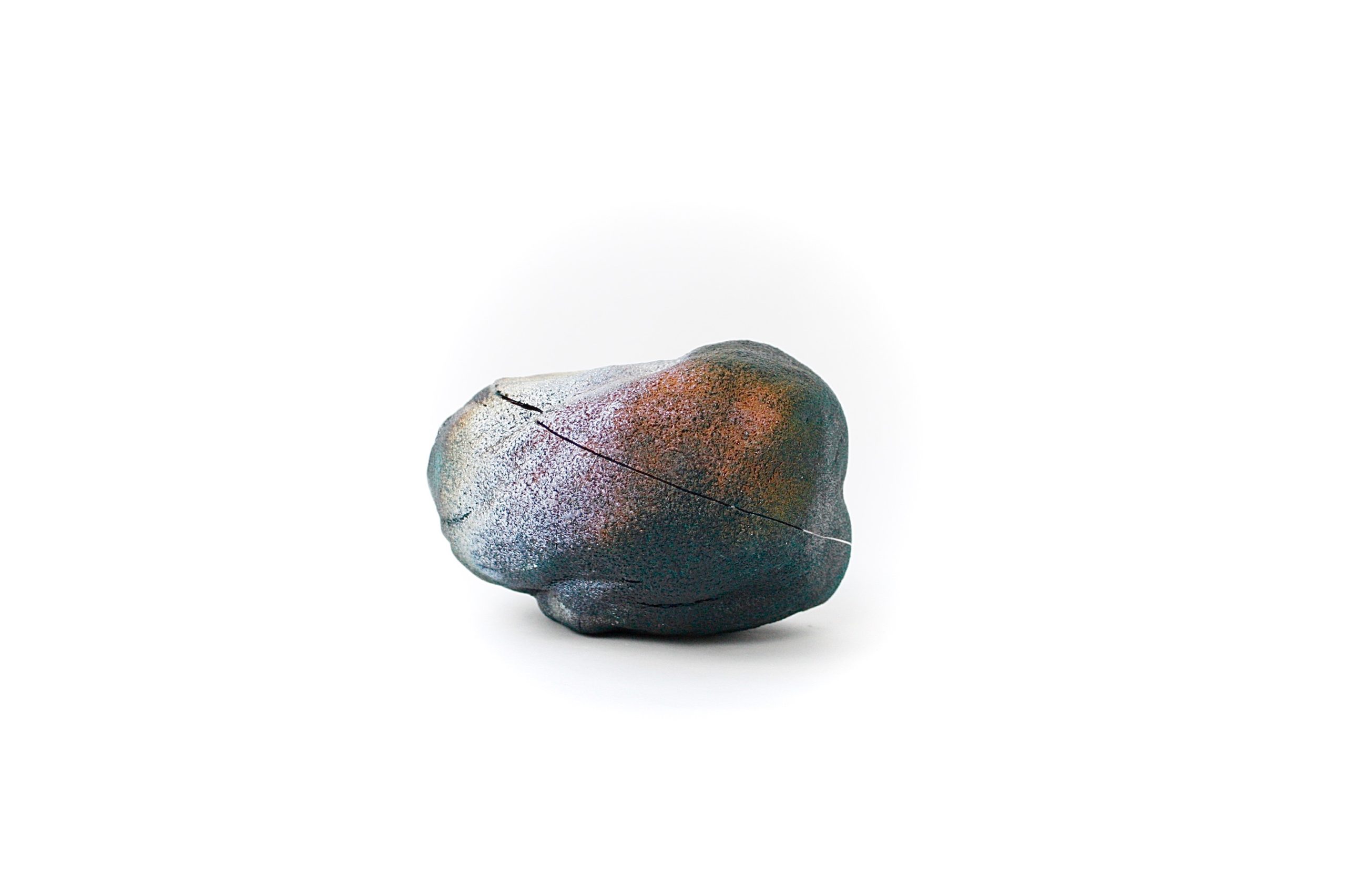 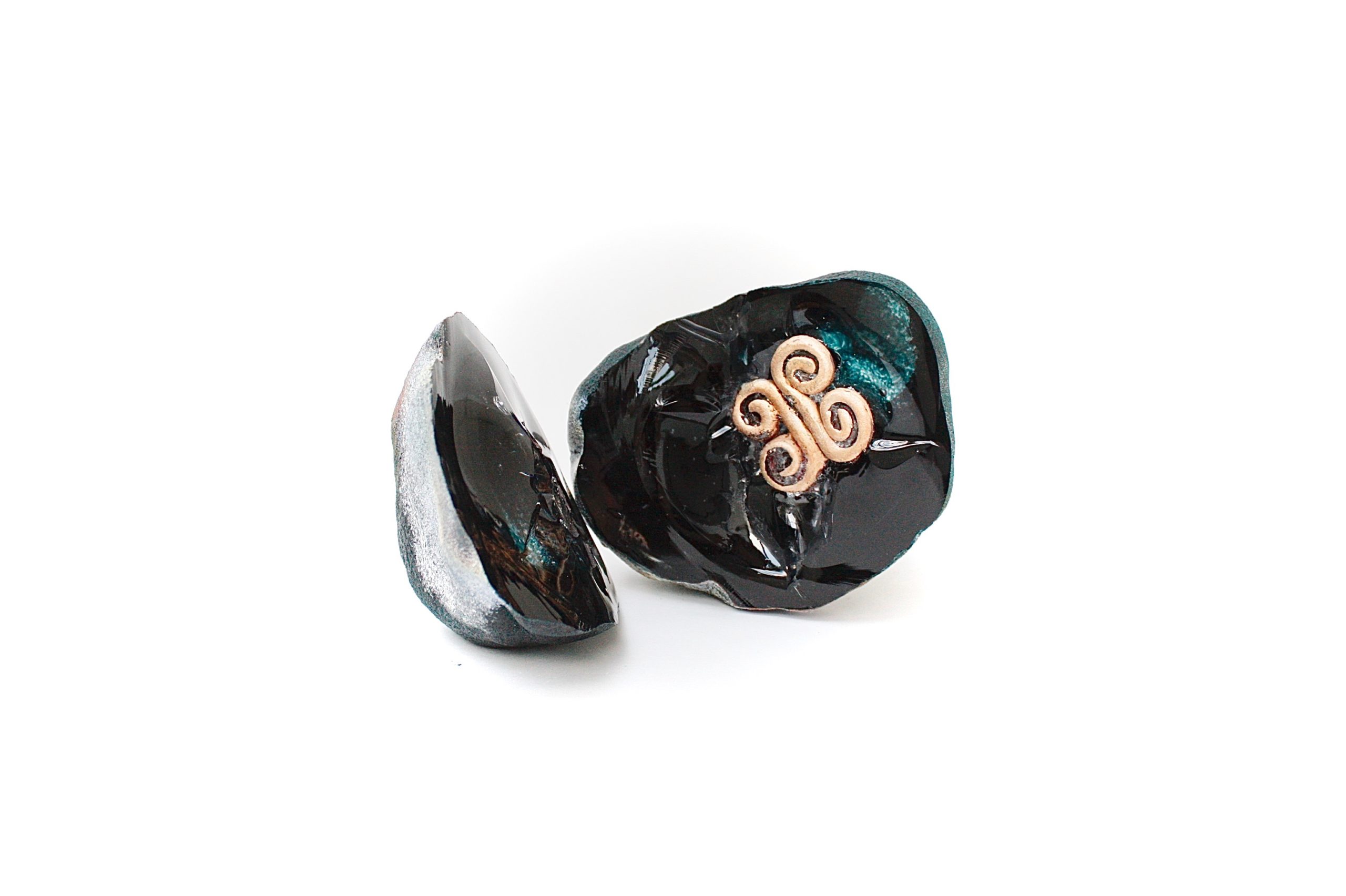 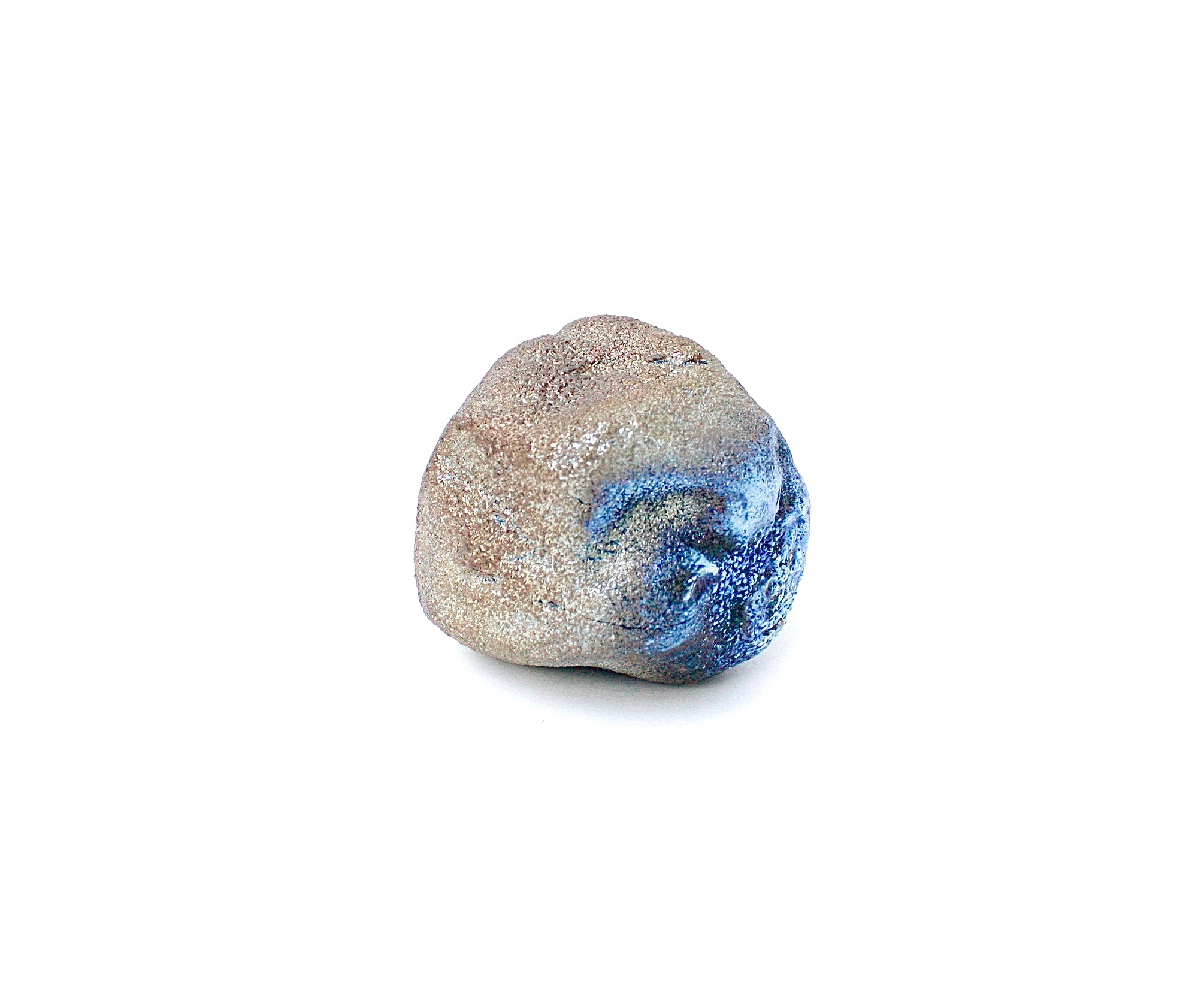 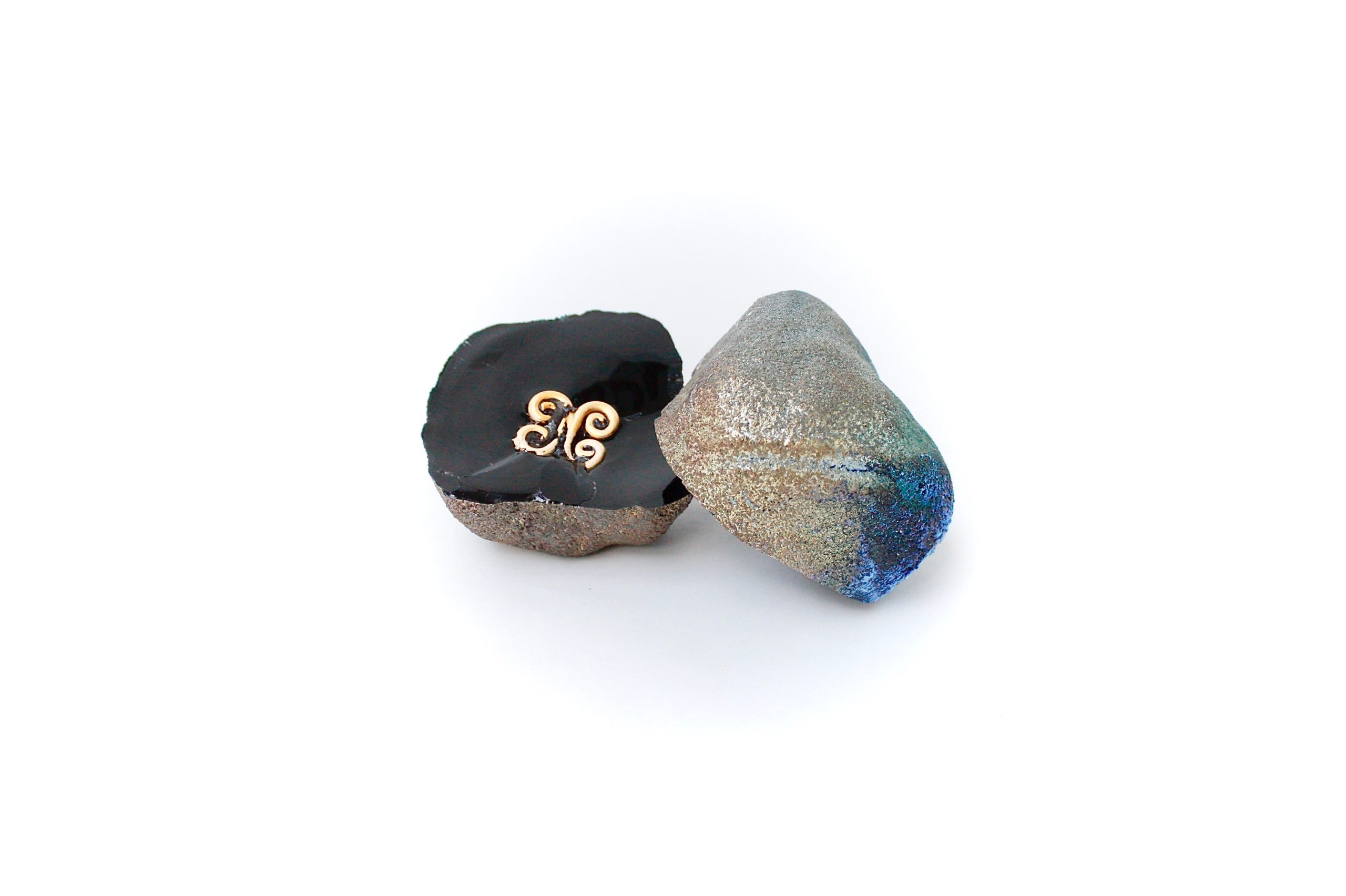 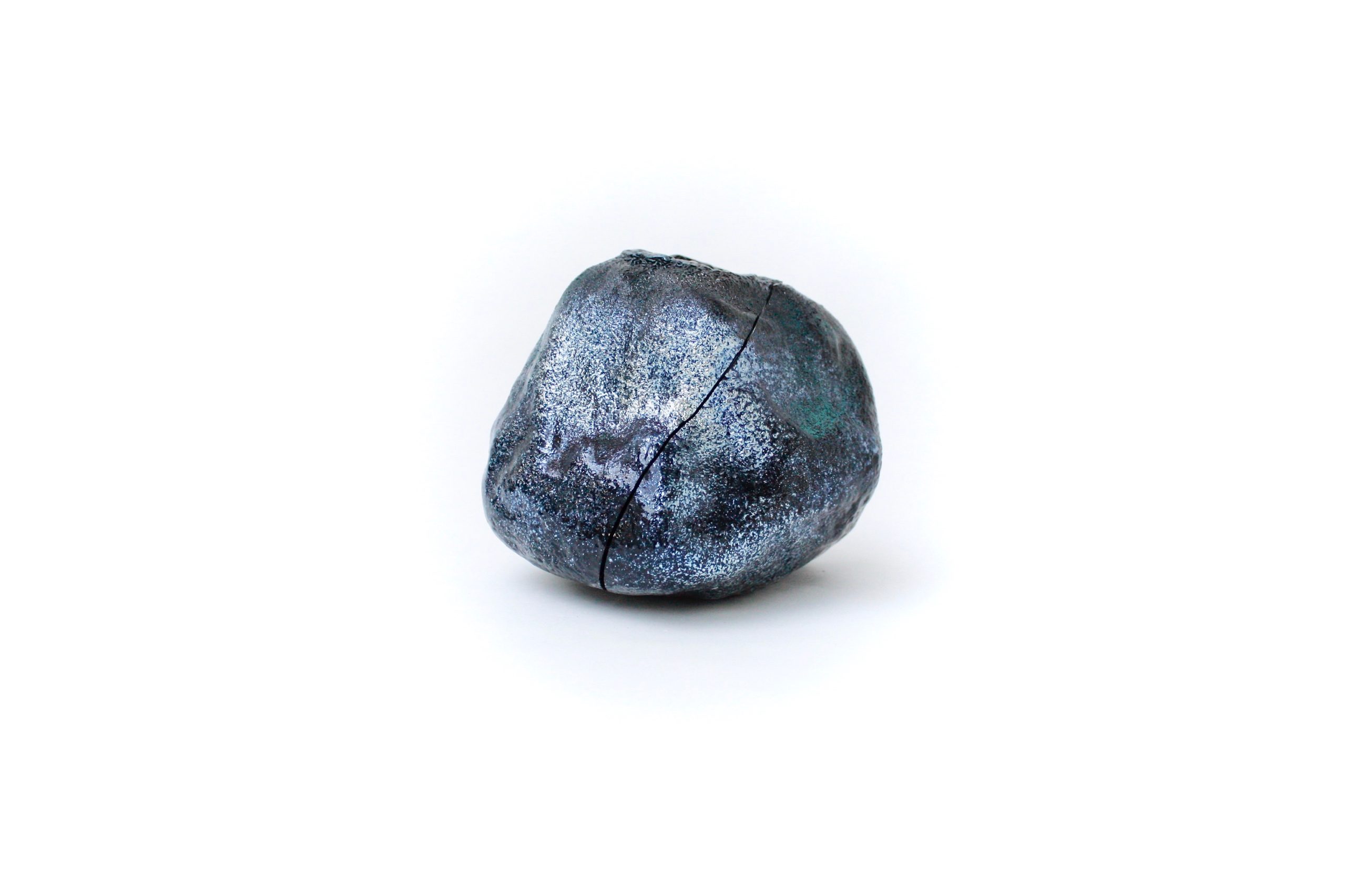 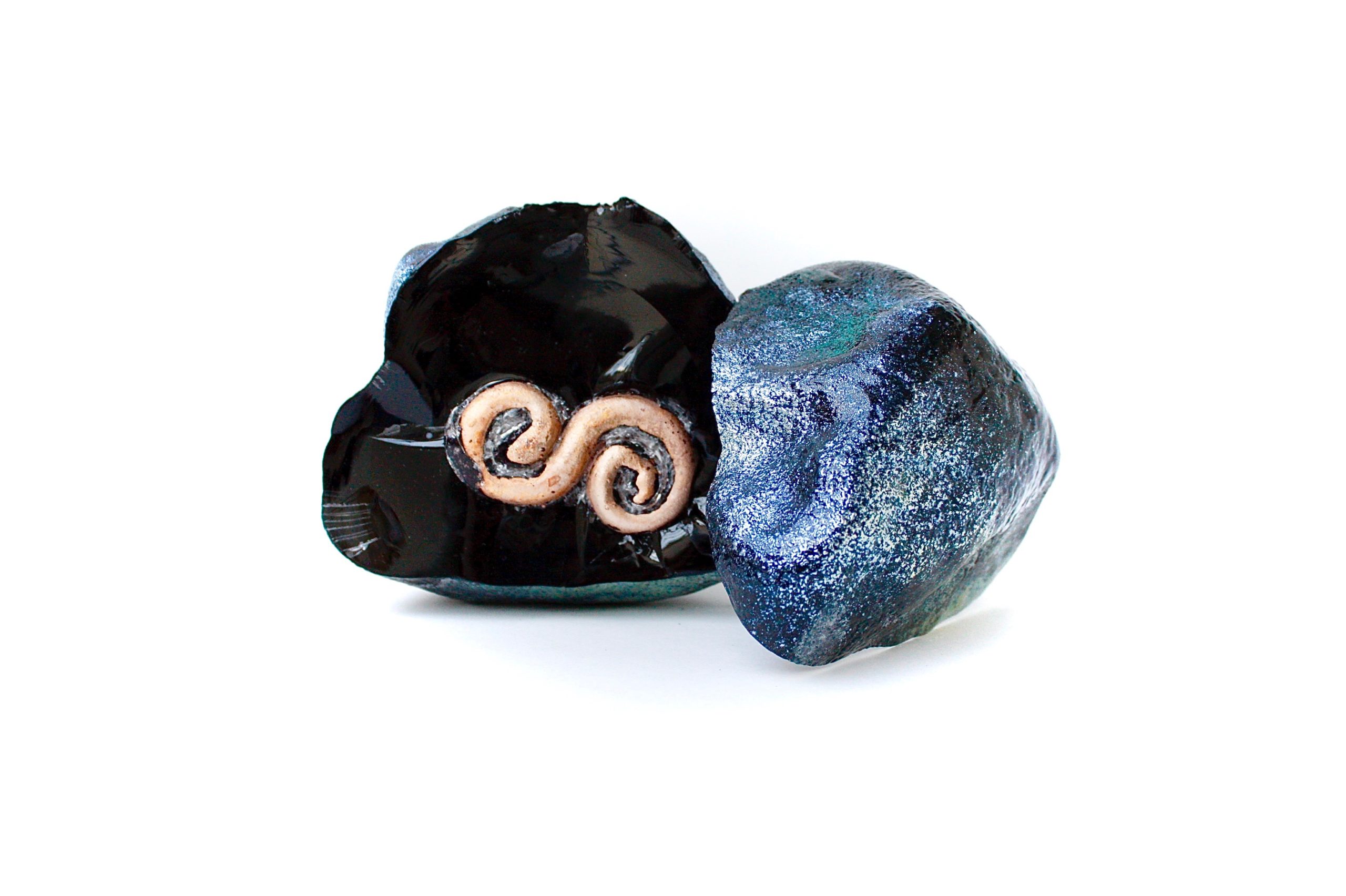 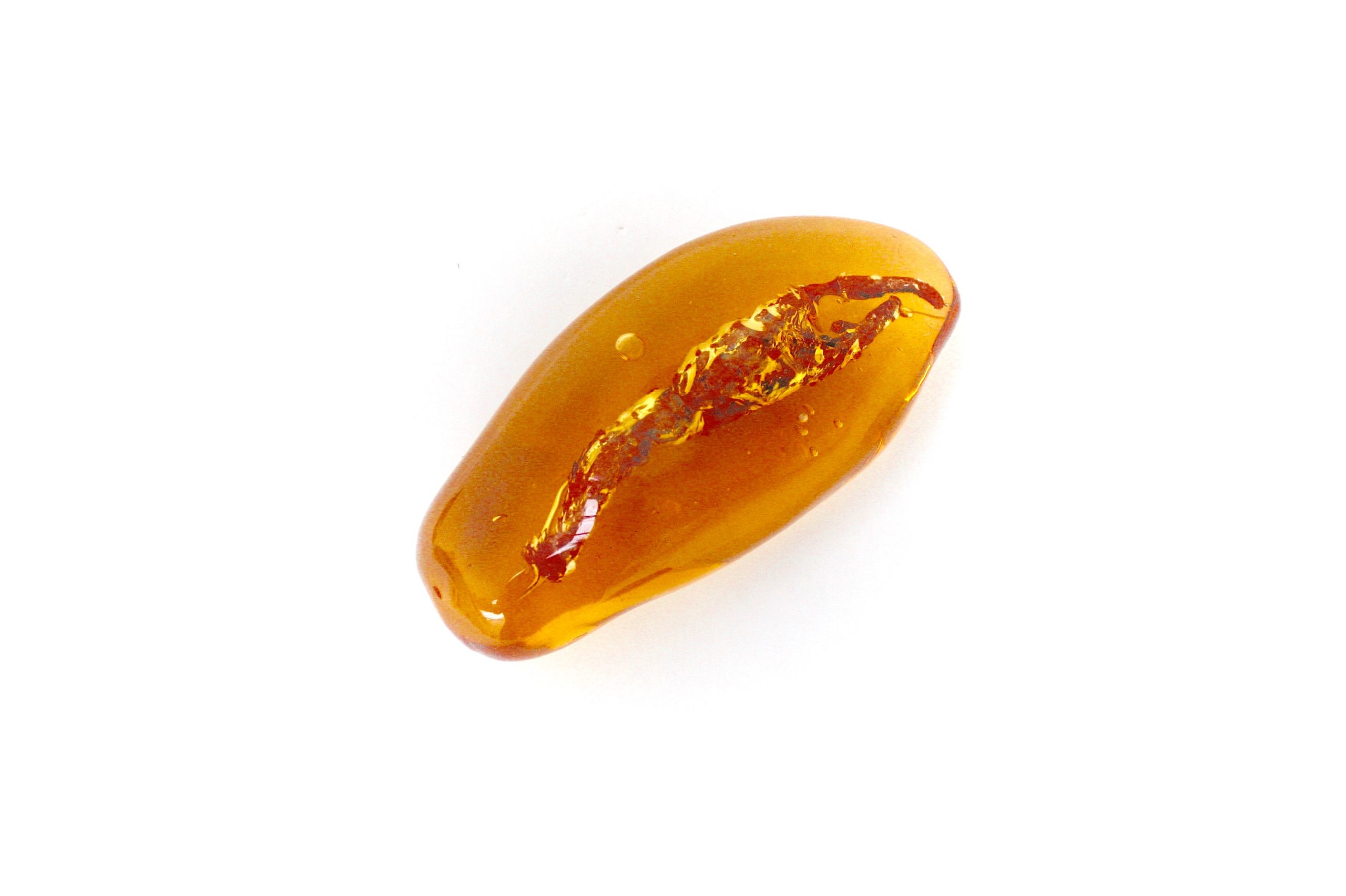 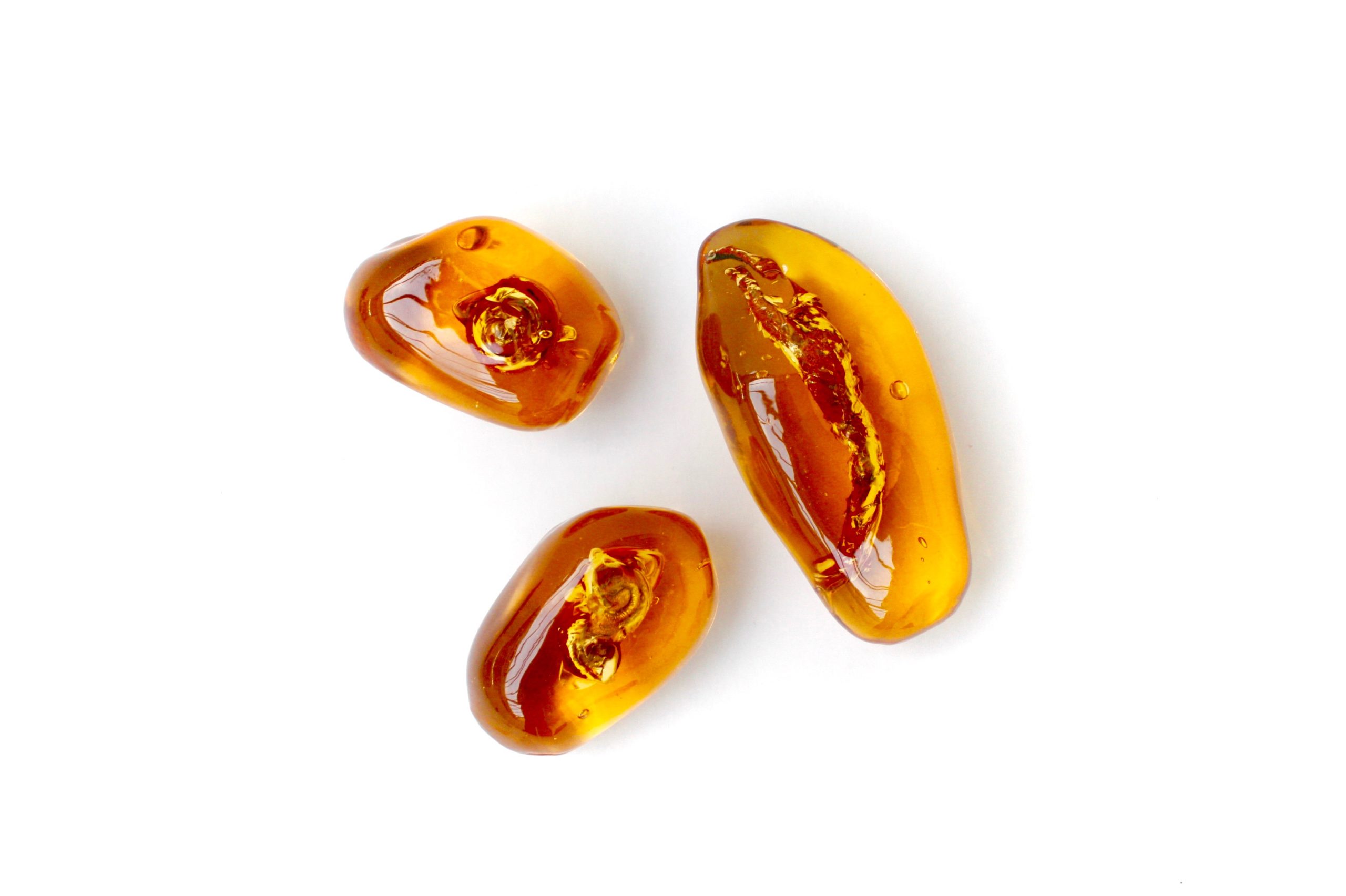 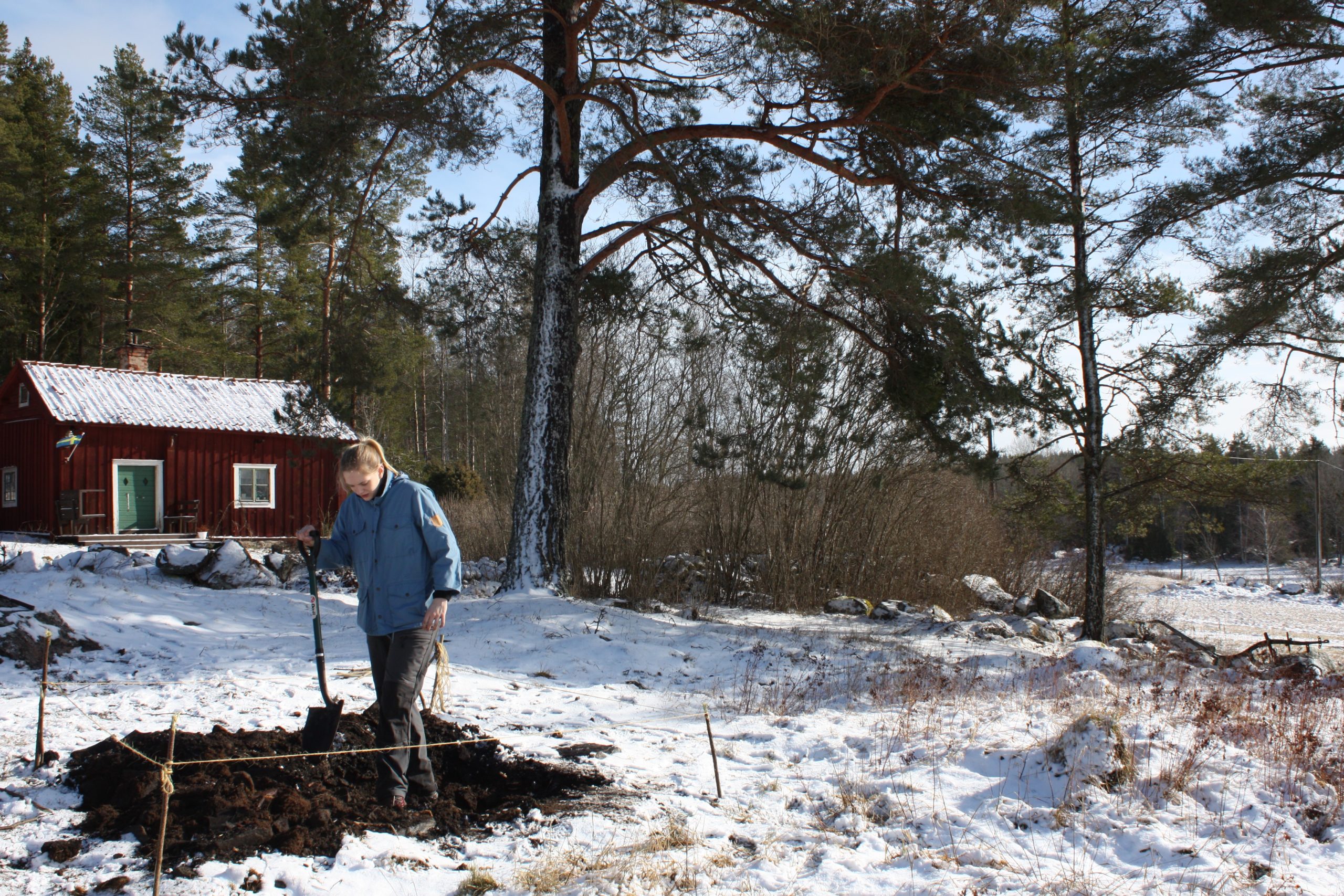 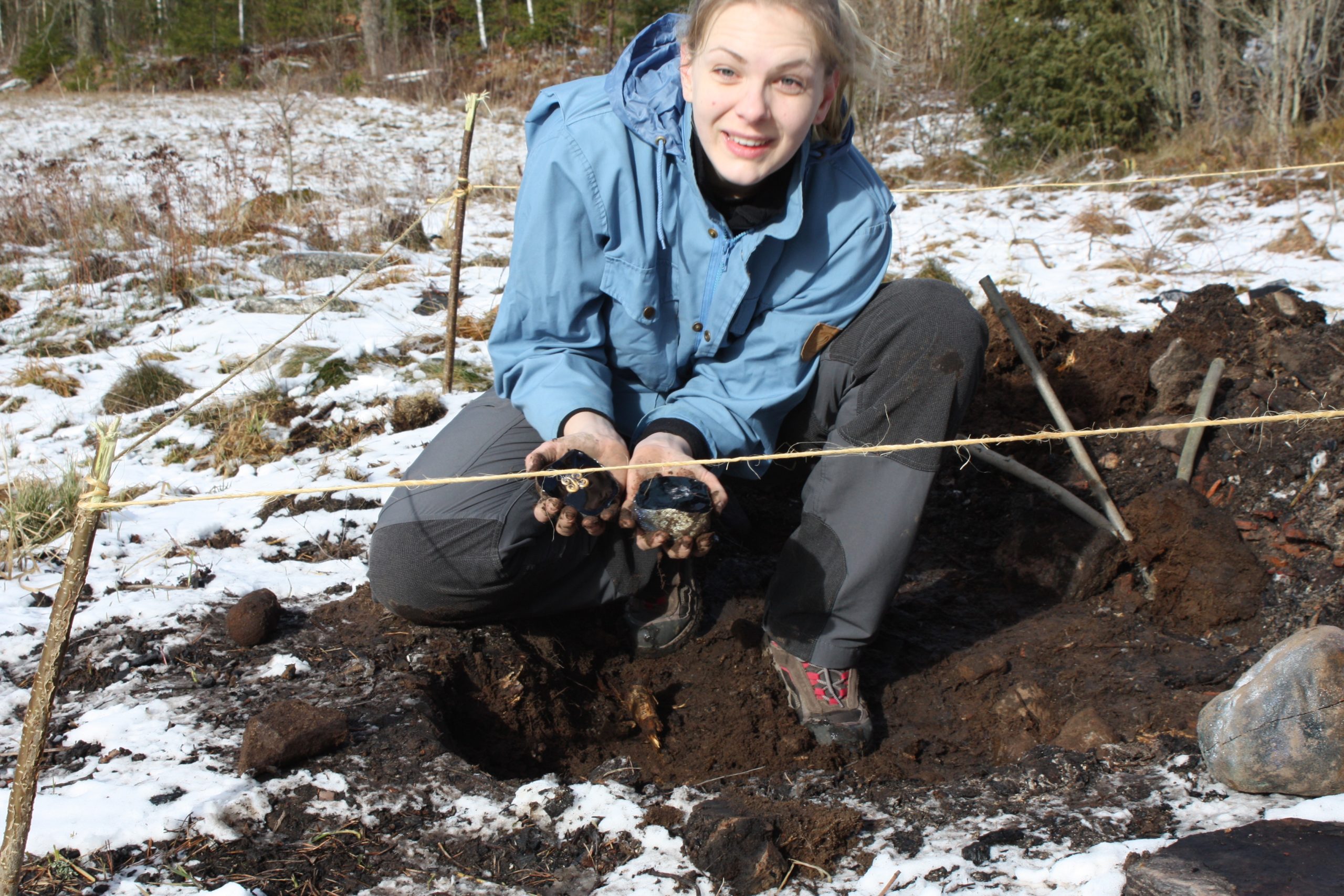 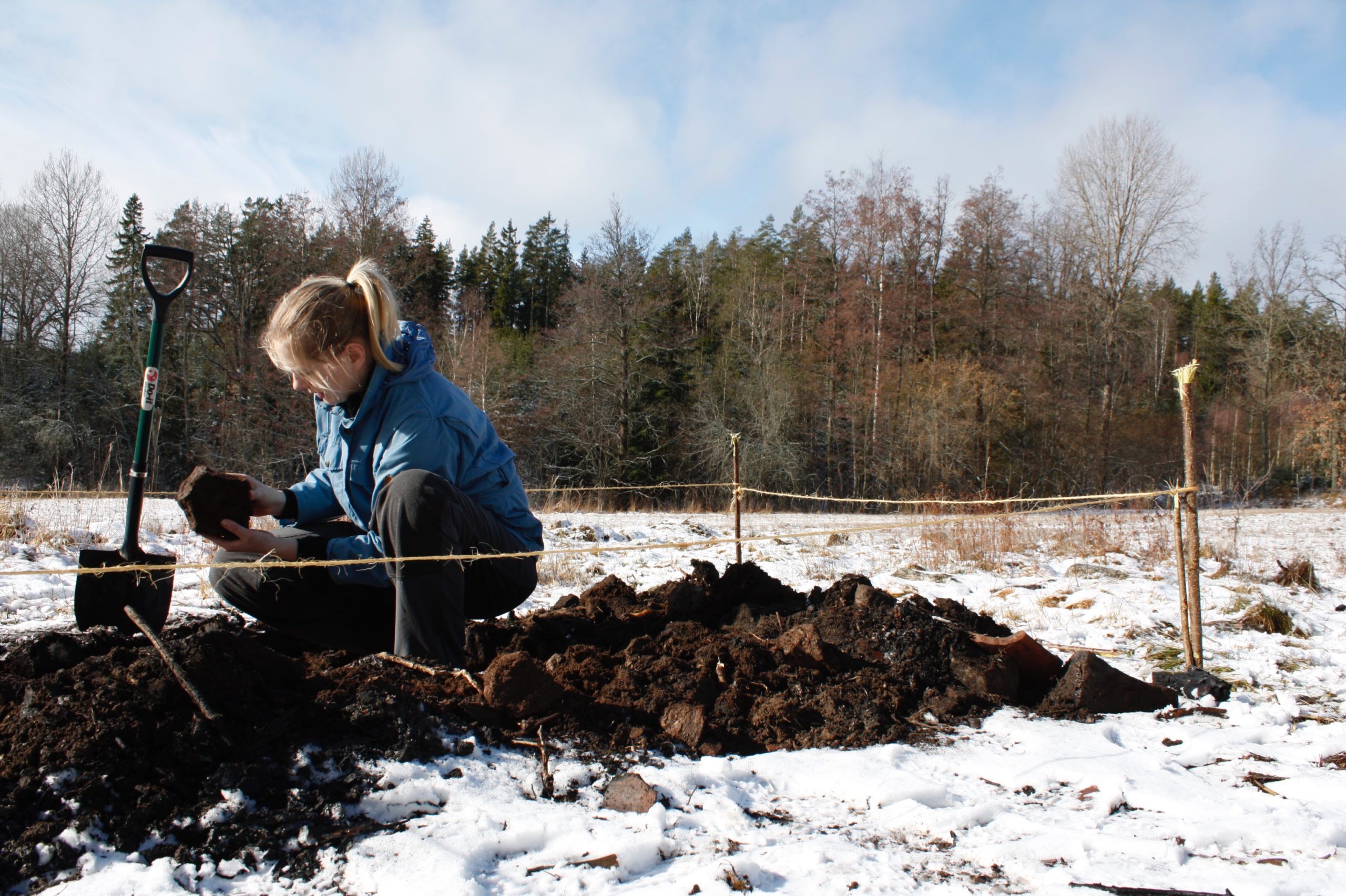 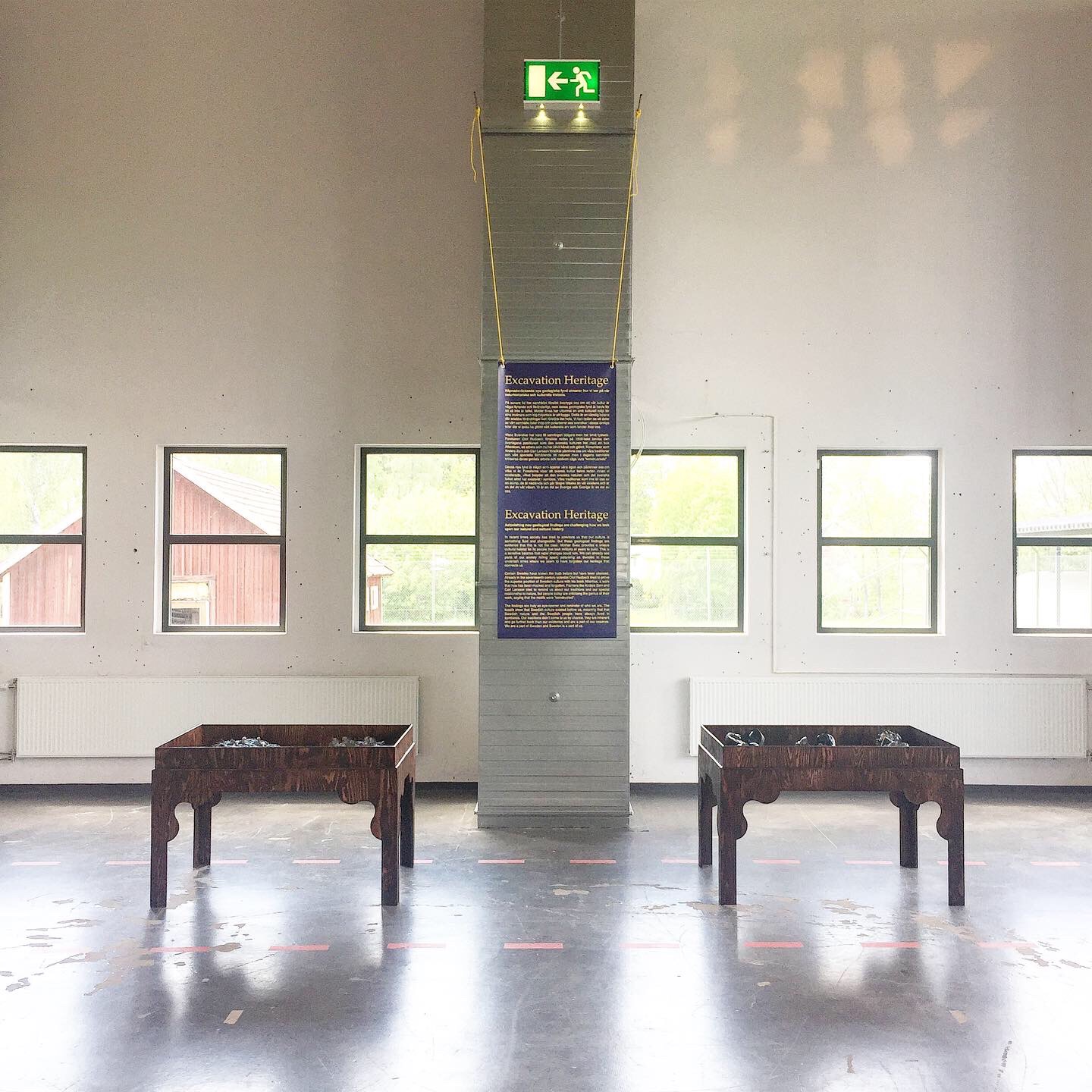 In my master project, Excavation Heritage, I used an alter ego and my craft to comment on the growing nationalism in Swedish society and the phenomena of fake news.

I looked into what role art, craft and museums have had to create a Swedish identity and how populistic power today are using a nostalgic idea of Swedishness, created by national romanticists, as propaganda today. Inspired by historic people who actively tried to rewrite history according to their nationalistic agenda, my alter ego made her own fossils.

The fossils contained Swedish symbols which she charges with political meaning and claims are proof that Swedish culture was shaped by Swedish nature before we existed and therefore part of our essence. The idea of culture being something fluid and changeable would thus be disproved.